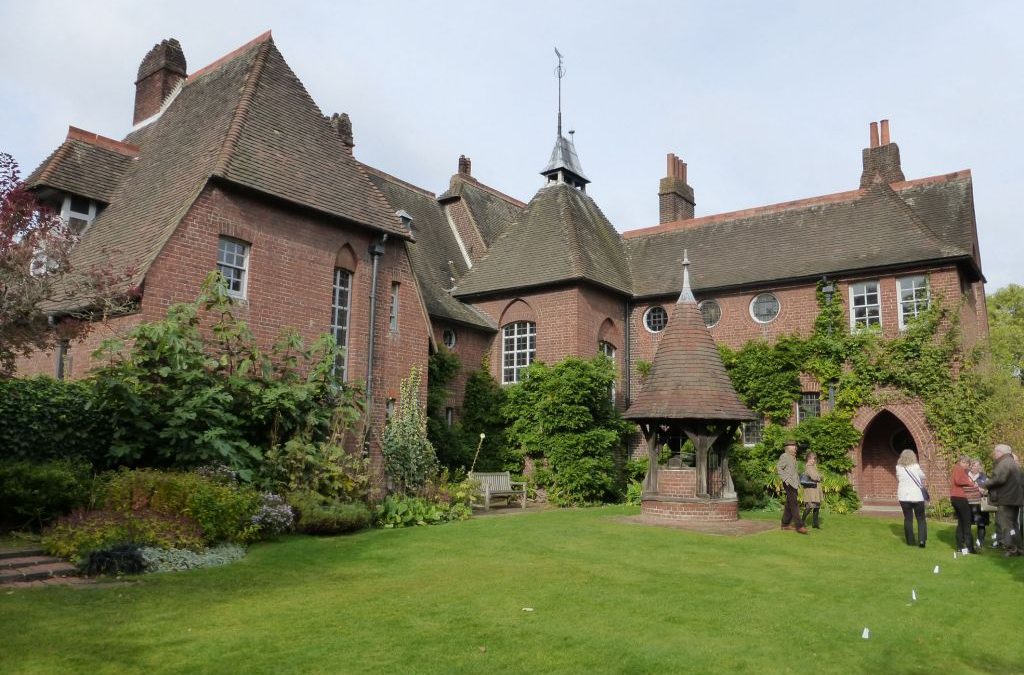 To mark the occasion of Stephen Orrin’s retirement, we went to Bexleyheath to visit The Red House and had a private guided tour which was really inspirational;  there was something to interest everyone from the architecture, to the interior details, to the gardens.

The Red House is recognised as being possibly the most significant Arts and Crafts building and an important example of the works of Philip Webb and William Morris.  William Morris bought the plot of land within commuting distance of London with the intention of building a rural house for himself and his new wife, Jane.  He employed his friend Philip Webb to help him design and construct it and every small detail was meticulously designed and crafted right down to the wallpaper and furniture.  He was heavily influenced by medievalism and there are neo-gothic styles reflected throughout the house – stained glass windows and murals by Edward Burne-Jones and paintings by Dante Rosetti.

Although William Morris had planned to live at the Red House for the rest of his life, he only lived there for 5 years before selling and moving on.  It remained a private house from 1866 and various alterations were made over the years.  The architect Edward Hollamby lived there for many years restoring the house until his death in 1999. He set up the Friends of Red House charity in 1998 to continue the restoration and preservation and the National Trust bought it in 2003. 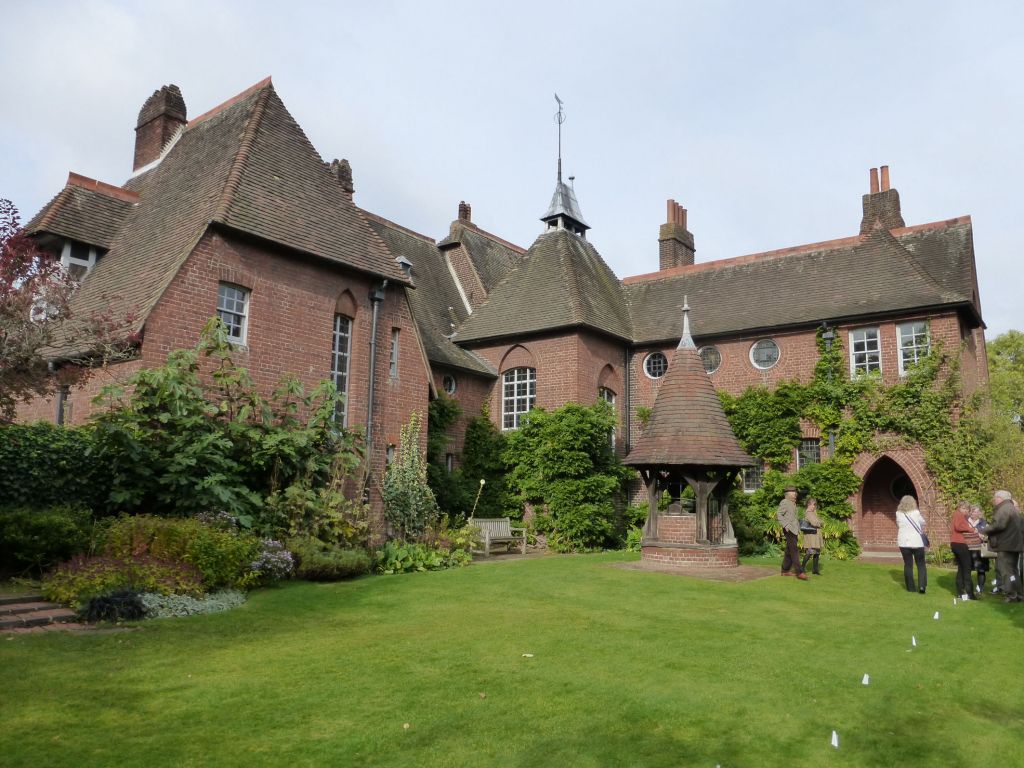 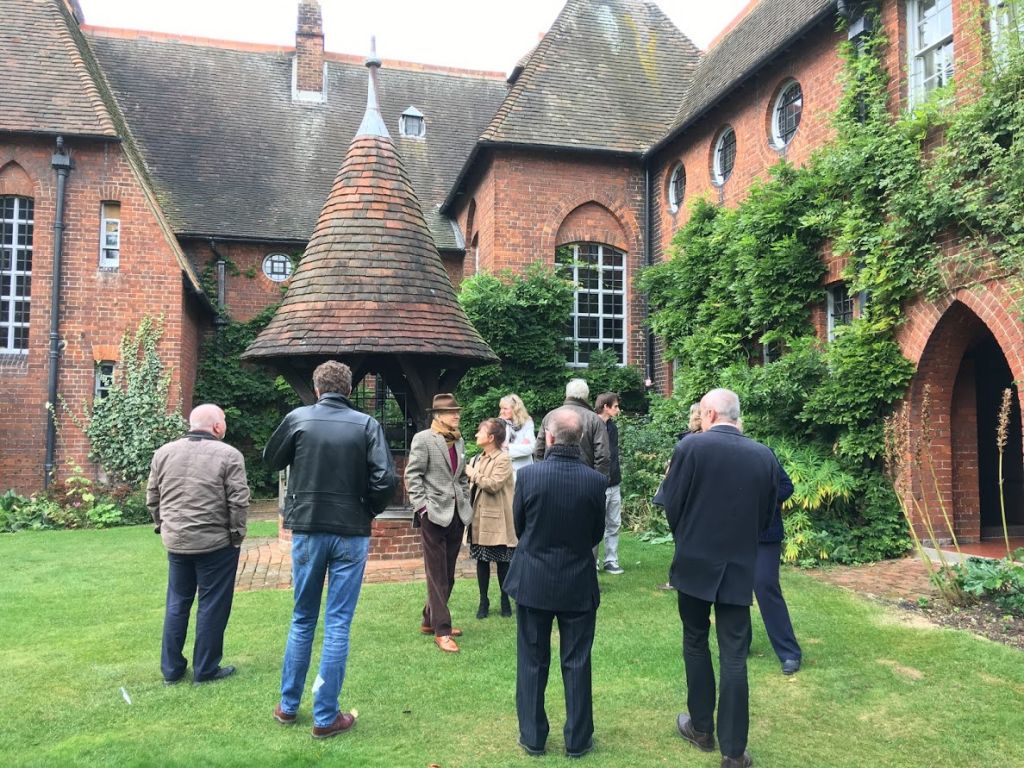 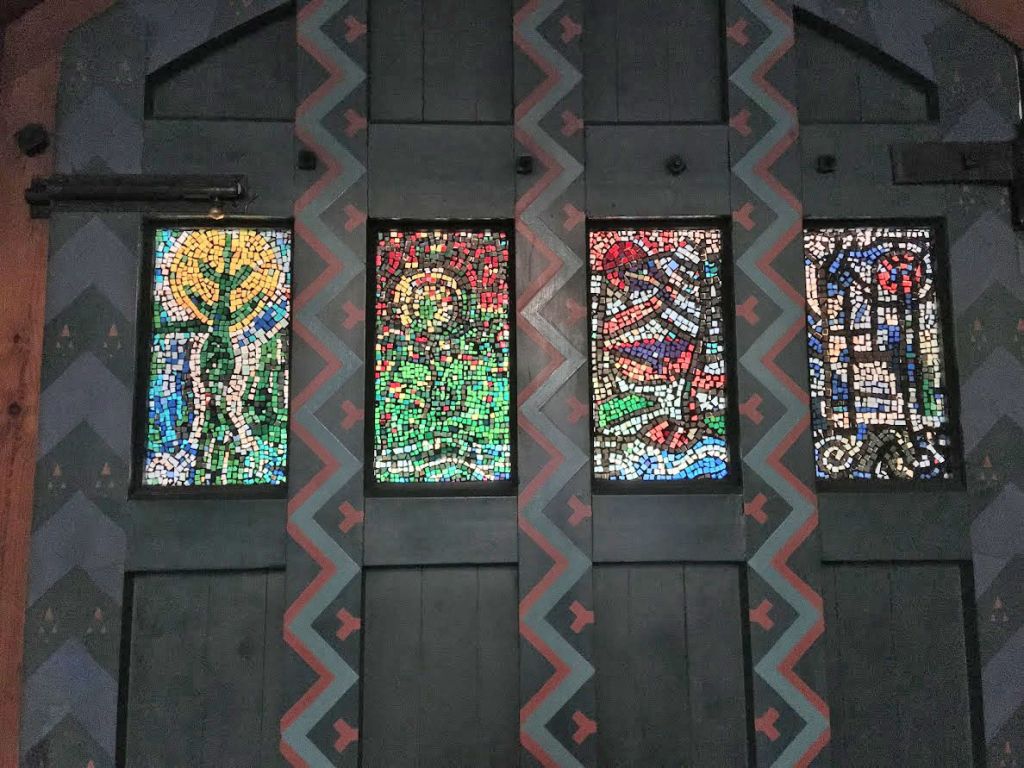 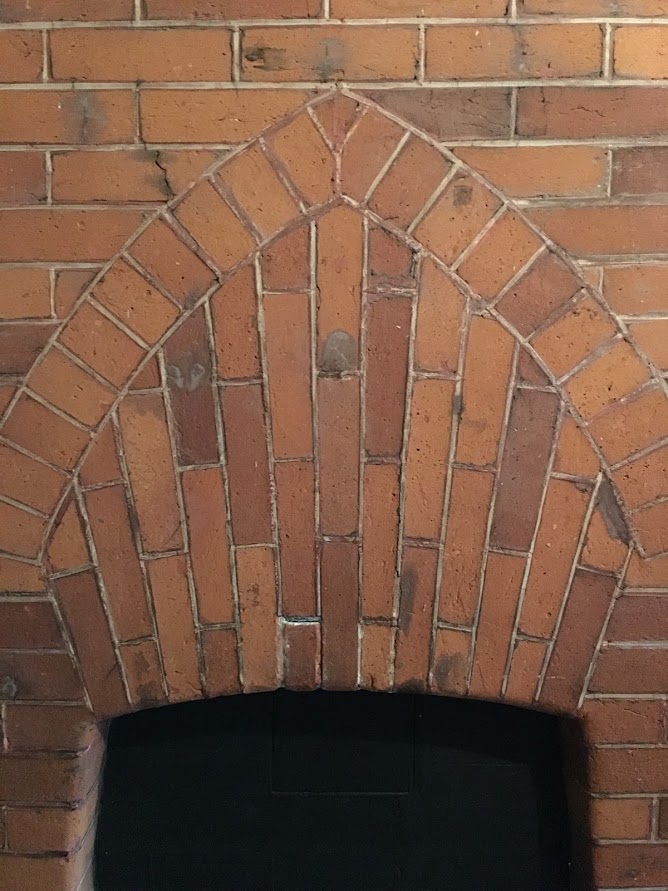 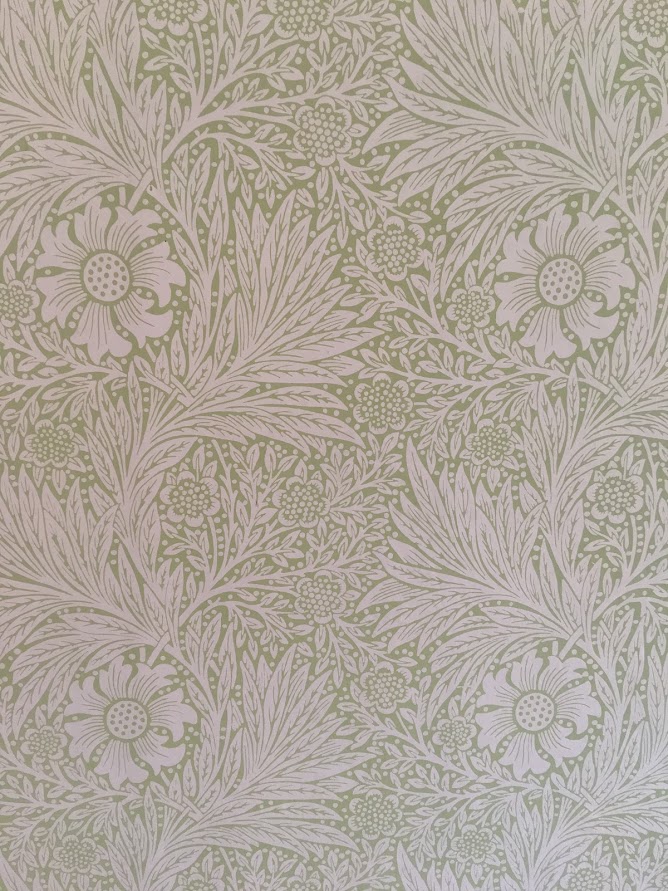 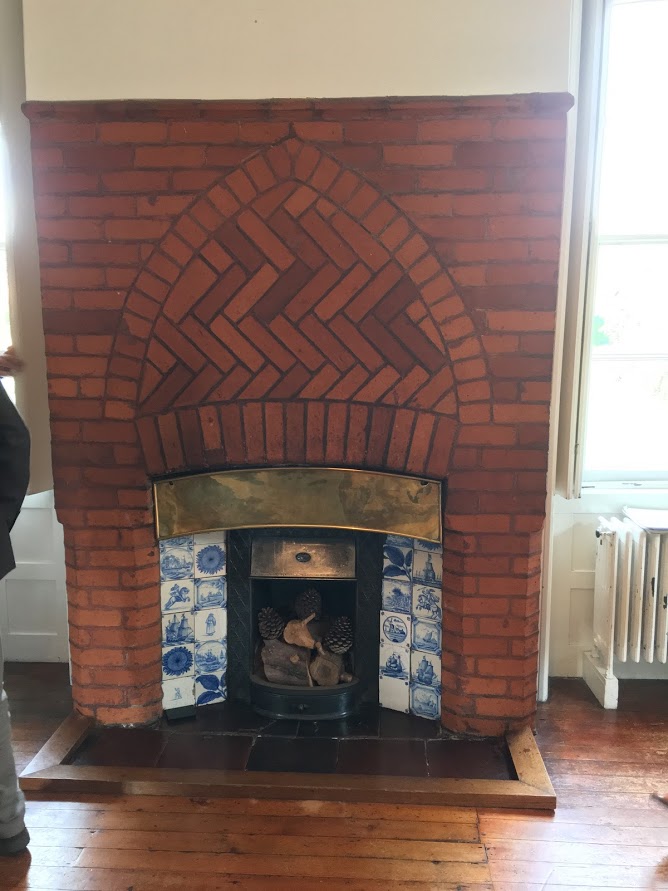 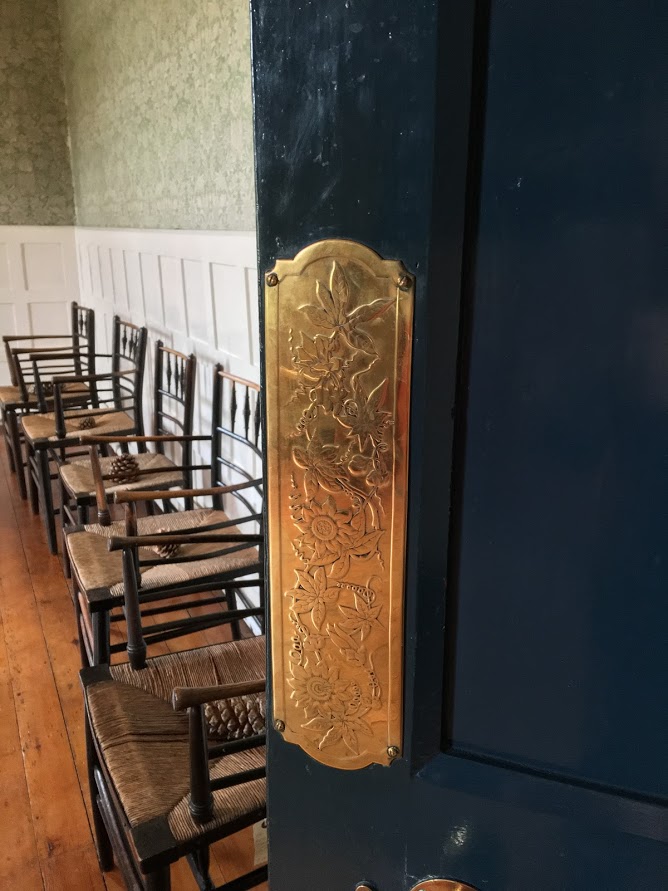 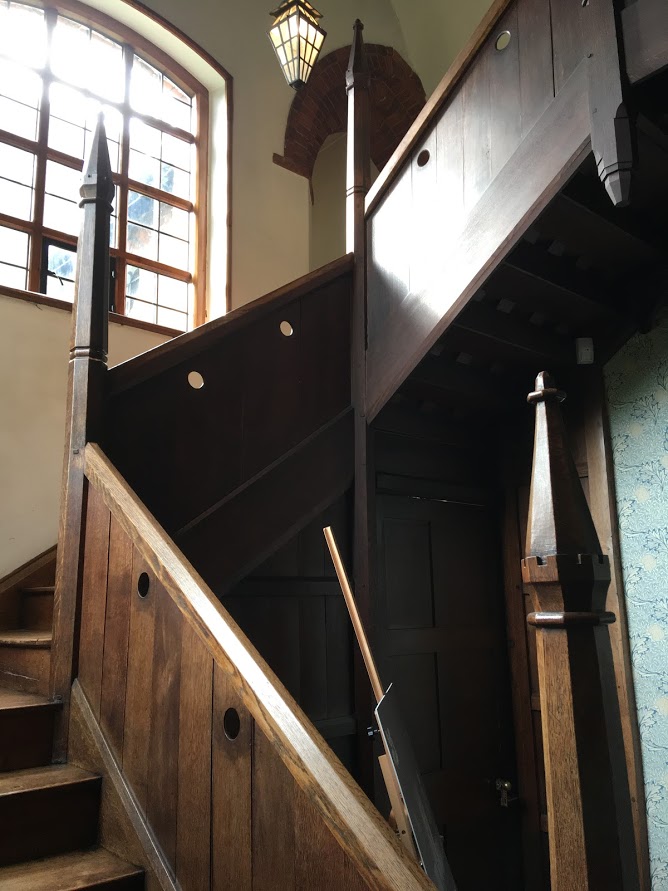 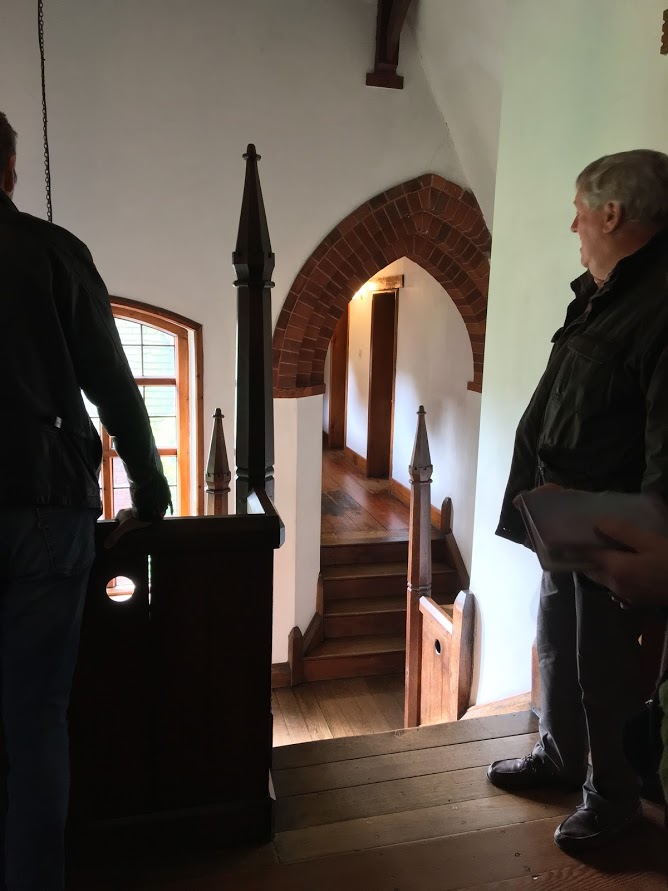 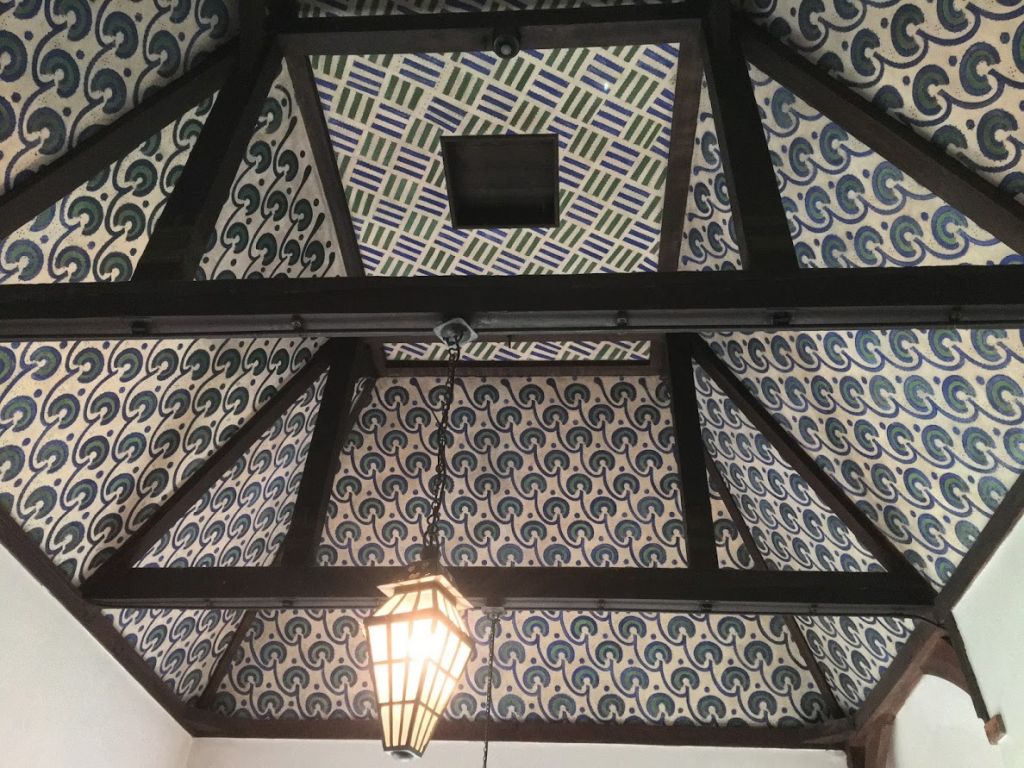 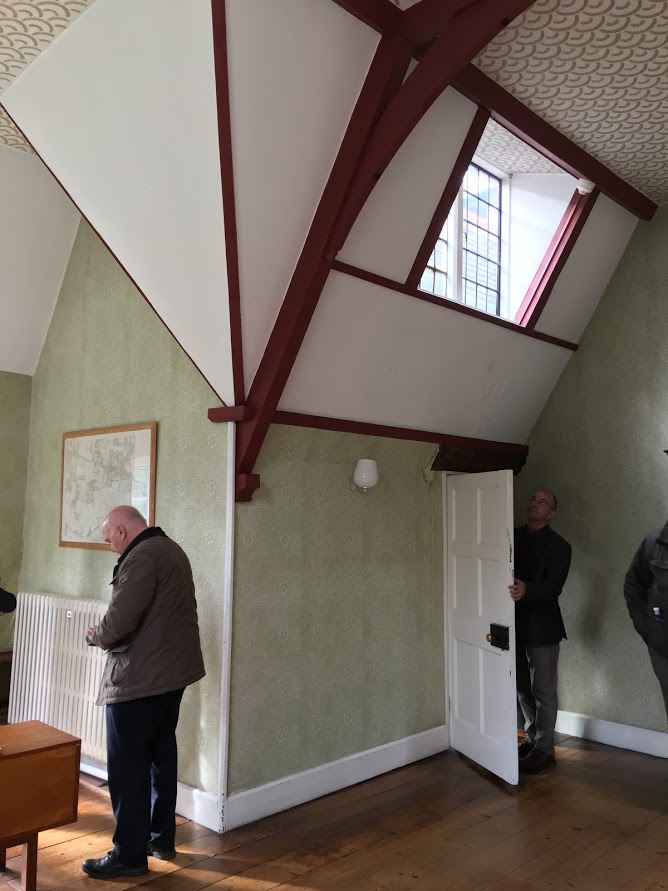 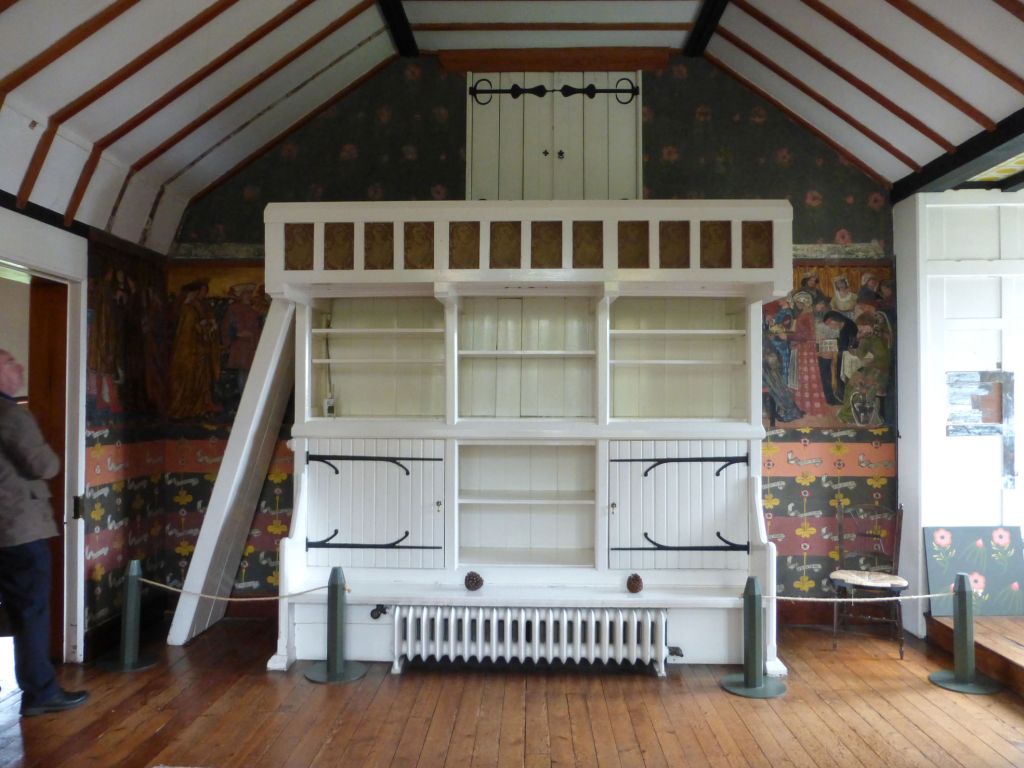 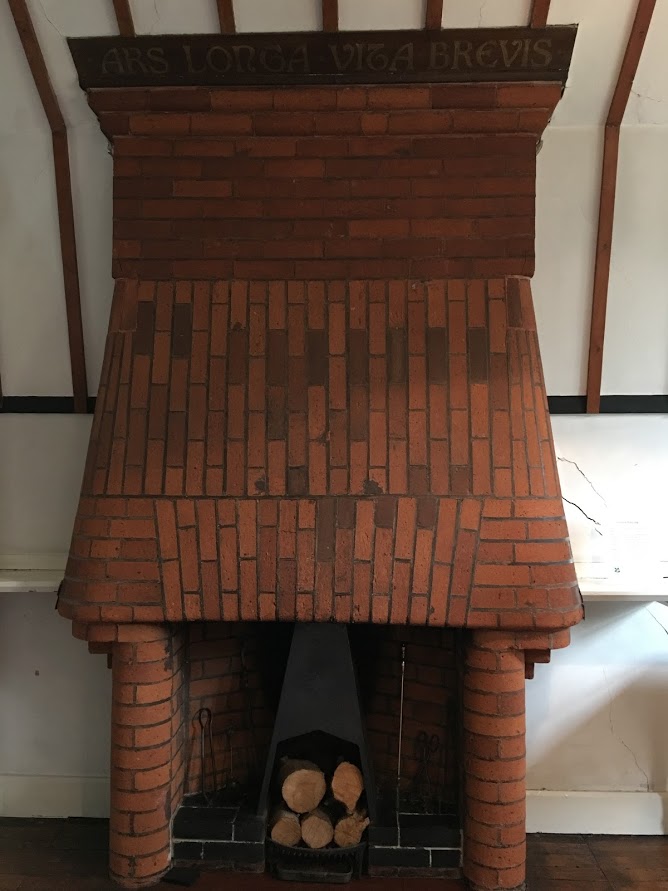 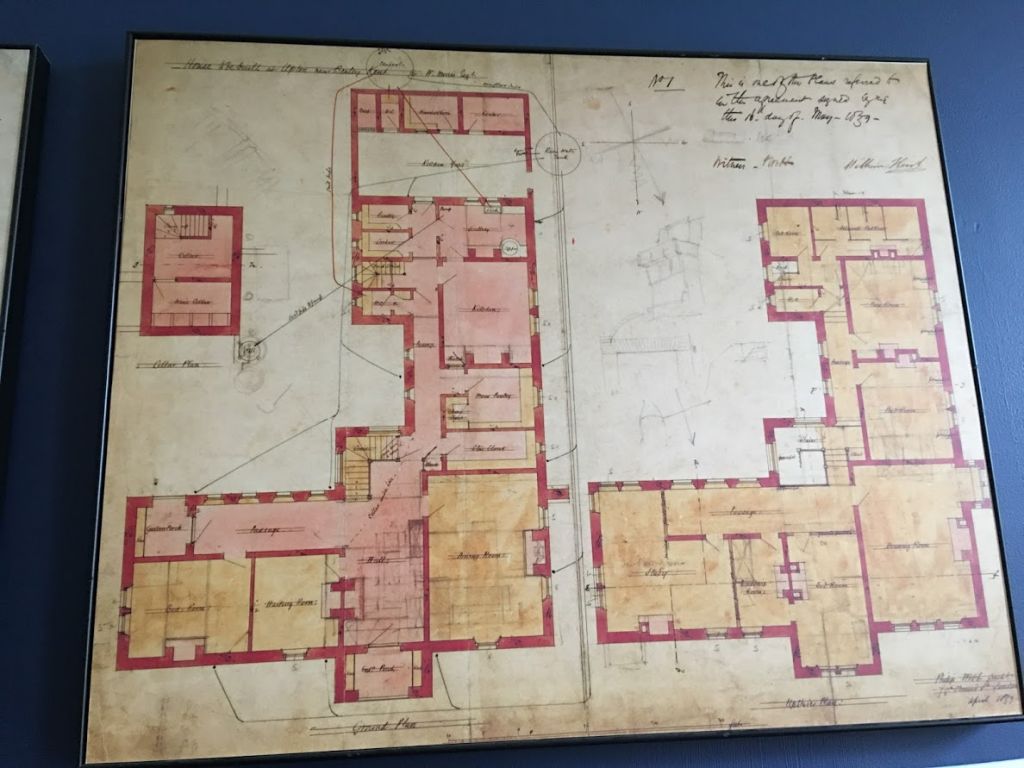 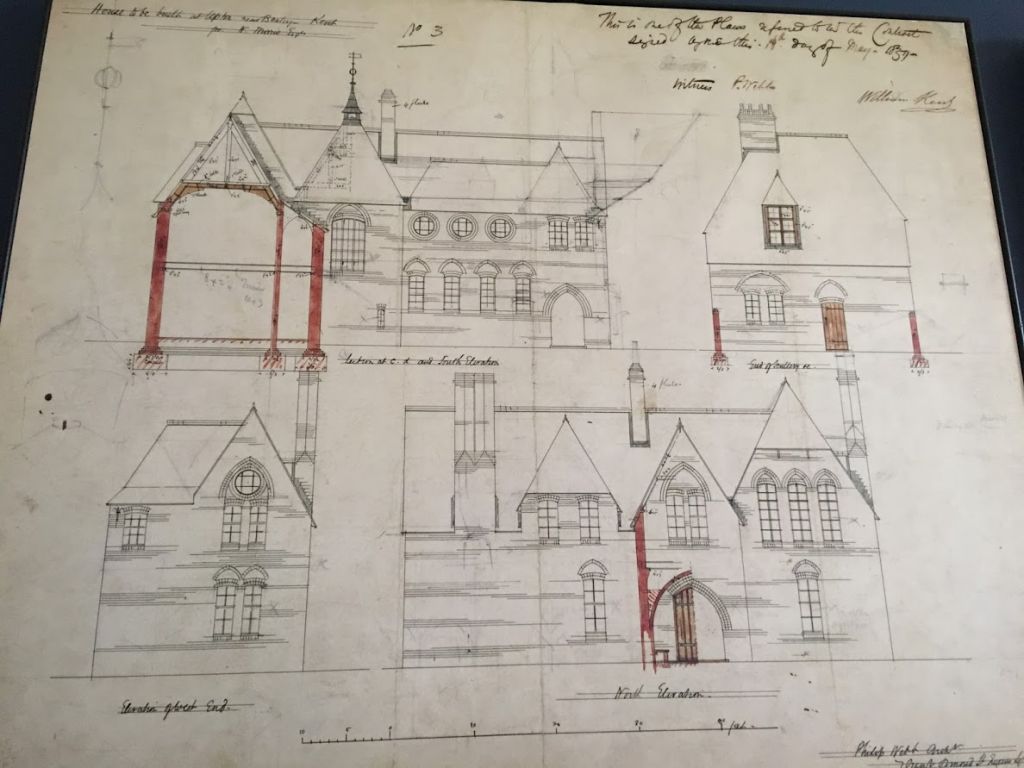 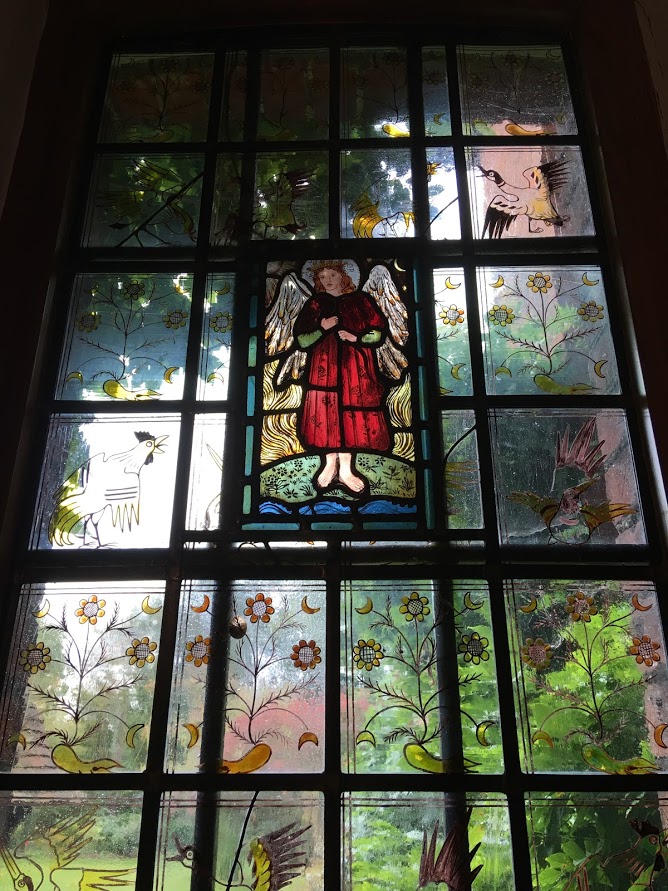 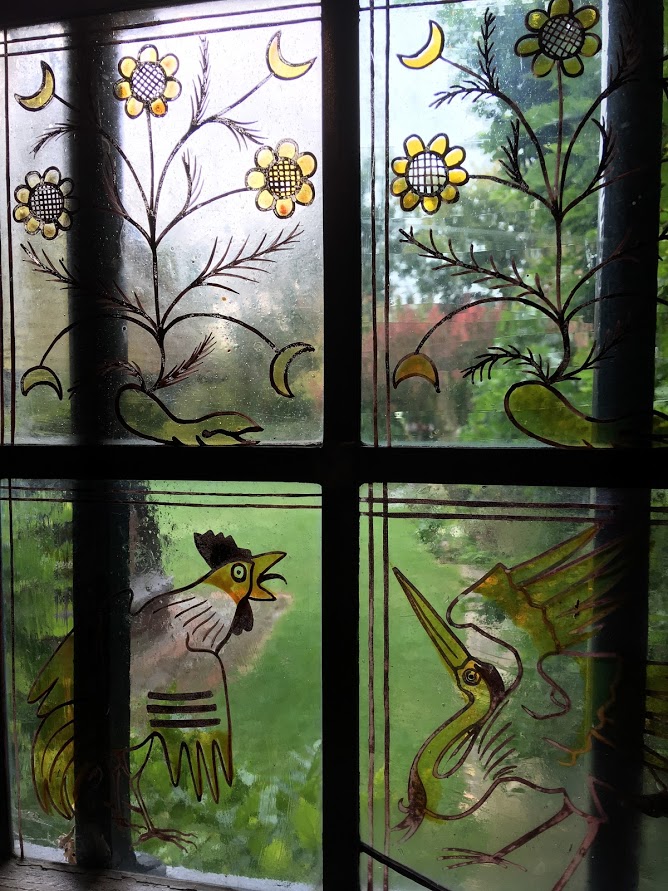